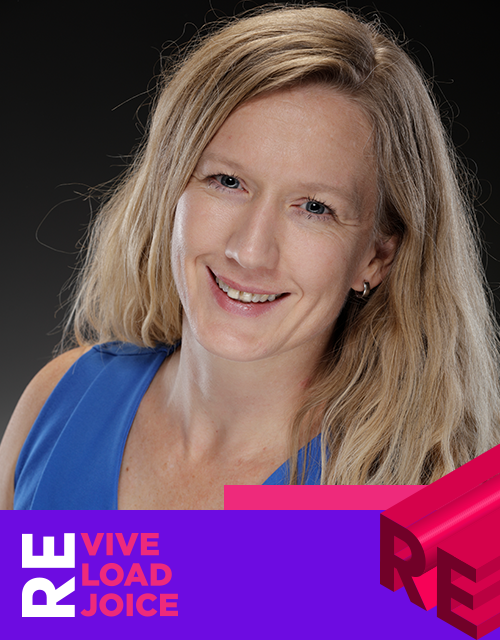 An educator and connector, Linda Goetze, M.Ed., has been engaged with blockchain technology since 2012. She is Co-Founder and Executive Vice President of DFM Data Corp., Inc., and recently served as President and CEO of the Blockchain Chamber of Commerce headquartered in Atlanta, Ga.

Ideator of the BlockchainECOsystem.io <http://blockchainecosystem.io/> platform, Linda is passionately engaged in facilitating the responsible use of cutting edge technologies for the betterment of humanity. A member of Mensa and proud mother of boy/girl twins, she left traditional employment behind after spending 13 years as an award-winning educator.

Spearheading the emerging Universal Framework of Things Consortium and advising several projects and funds, Linda “leads to serve,” and supports a number of nonprofits including her favorite charity, BloomintheDark.org.